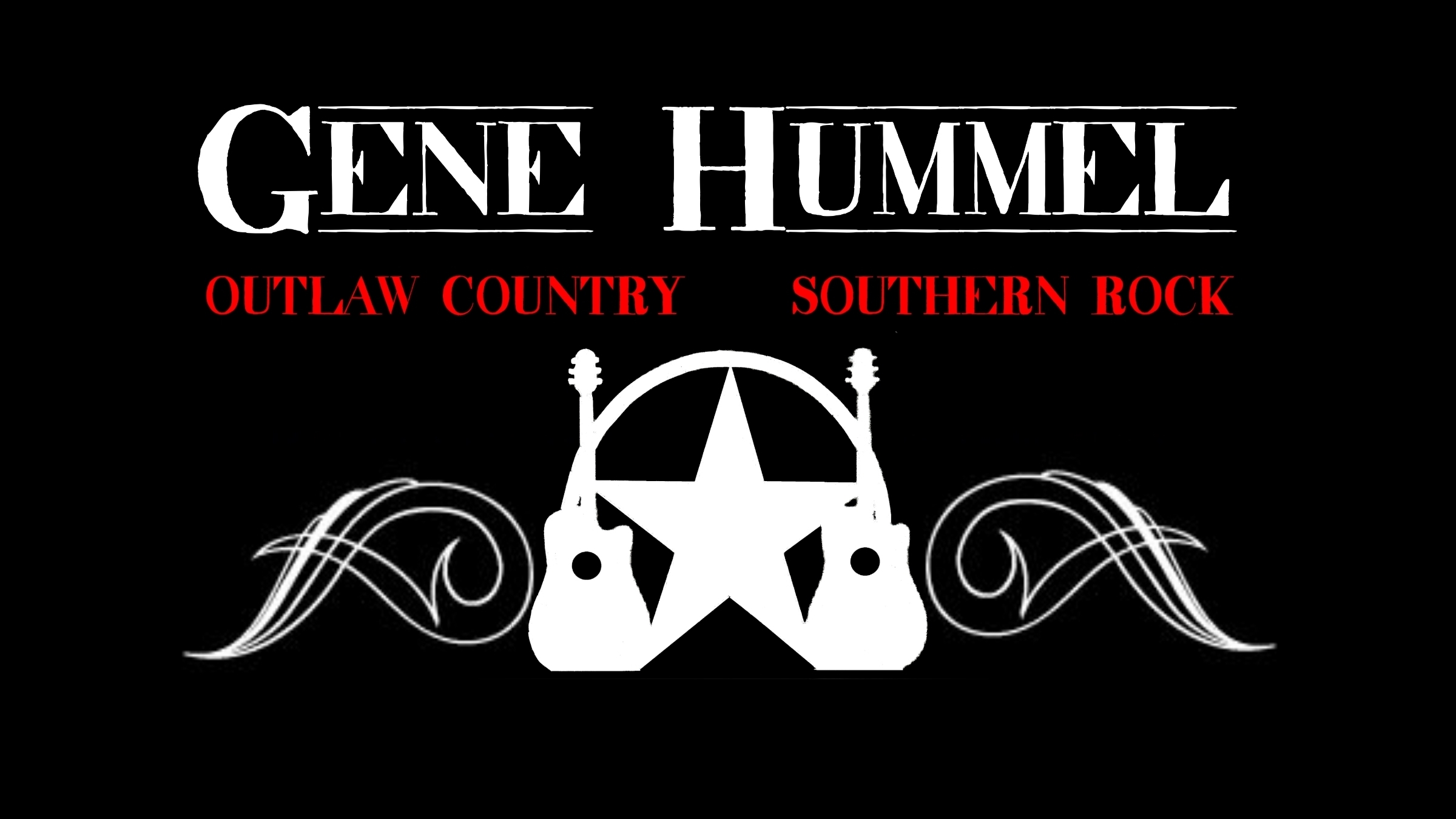 Outlaw Country Artist Gene Hummel developed a love for music at a very young age at small family gatherings. at these gatherings he would often hear family members singing acapella versions of Motown and Golden Oldies hits. Not long after he developed a love for guitar. In the early 70’s, during the Outlaw Country movement, his mother purchased him his first guitar. A $50 nylon string folk model which through much trial and error Gene taught himself to play by ear. Now a veteran of well over 30 years of performing live playing many different genres of music, with too many influences to list, Gene has settled on the music he cut his teeth on, Heartbeat of America Honky Tonk Outlaw Country & Southern Rock. Gene regularly performs through out NY, PA and where ever else the road calls him. He traveled like this for many years with his former band Gator Stu and continues with current band Hummel’s Jug as well as solo. Gene has hared the stage with many great artists such as Molly Hatchet, Studebaker John and the Hawks, Brett Michaels, Blackfoot, The Fabulous Thunderbirds and Mountain, to name a few.